Trent tells us about a recently discovered fetish. ...the Venturi Fétish that is...

Aside from creating “the world’s first electric sports car” with an enticing name, Venturi is a fascinating car company. The French brand has gone through a few different guises, first starting out as a manufacturer of Lotus Esprit-looking V6 turbo coupes while also dabbling in Formula 1 with Larrousse and its maligned Lamborghini 3.5-litre V12. This is all before going bankrupt in 2000 and being bought by a wealthy, EV-loving Monegasque entrepreneur who transformed the company and its vision. Oh, and throw in a Formula E team and some electric land-speed records, too. 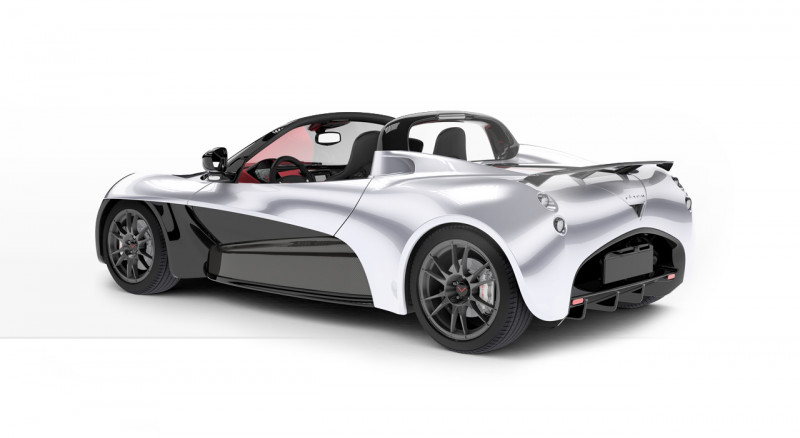 So, while that backstory is undoubtedly intriguing, Venturi itself is like opening Pandora’s box. In terms of performance electric vehicles for production, the Fétish is genesis. However, it didn’t start life full of battery cells. Instead, the 2002 concept that debuted at the Paris International Motor Show was a Renault-powered, four-cylinder two-seater based on a rebodied Renault Spider. That didn’t quite fit with the electric dreams of boss, Gildo Pallanca Pastor. Enter lithium-ion batteries, a honeycomb-style carbon fibre/aluminium chassis, carbon panels and scissor doors. 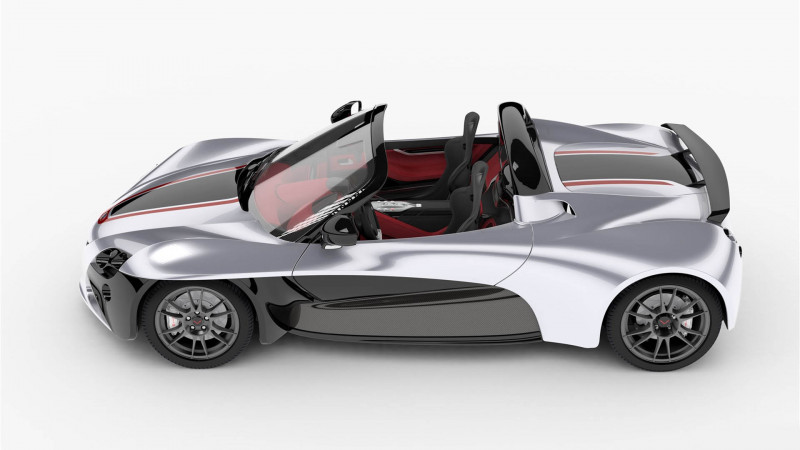 The new direction saw the creation of an EV made for fun and it went into production in 2004. The electric motor sent 180kW and 220Nm to the rear axle alone and was powerful enough to send the Fétish to 100km/h in a claimed 4.5 seconds. The brisk pace was aided by a rather lithe kerb weight of just 1099kg, giving the Fétish a power-to-weight ratio of 164kW/tonne. The 100 lithium-ion batteries, arranged in a T-shape, accounted for a third of that heft and they could be fully recharged in 3.5 hours at best.

Range, was quoted as 322km. However, that’s based on keeping speeds to 90km/h – the Fétish was limited to 170km/h. A multi-link rear paired with wishbone front suspension, while grippy Michelin rubber wrapped 18-inch wheels up front and 19-inch wheels at the back. Production was based in Monaco with the engineering led by Gerard Ducarouge, a French F1 designer. Only 25 Fétishes were built, with a second-generation coming on board in 2010 with figures increased to 220kW and 400Nm. By then Venturi also had competition from the Tesla Roadster. With the next Porsche Cayman/Boxster rumoured to be going electric, it’s important to know that EV performance started as a roadster endowed with an interesting name.

ABOVE The exterior was designed by Sacha Lakic, with the styling being somewhat polarising

Article type:
Review
2004 venturi fétish2004venturi fétishventuri
—
227
Write a comment
No comments yet. Be the first to add a comment!