Even among Italian car aficionados, we expect a few eyebrows to be raised over our choice of the humble Fiat 128 as one of the 12 greatest cars ever made in Italy. But permit us, if you will, to set out our stall. Launched in March 1969, we contend that the 128 was one the single most important popular cars of modern times. It was truly ground-breaking, marking the point when front-wheel drive family cars finally reached the point of maturity.

Fiat 128 Leading From The Front 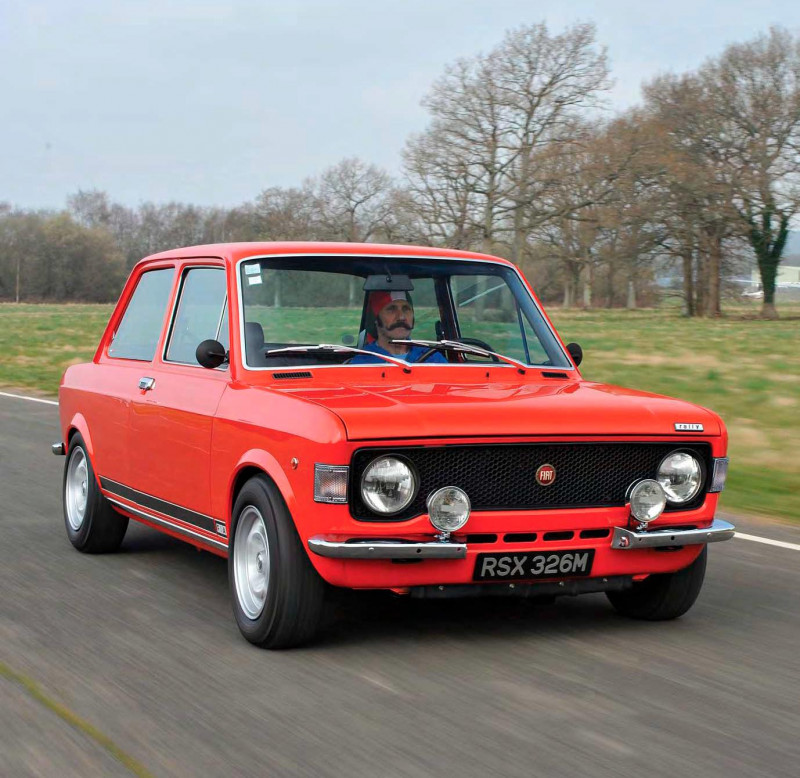 In the late 1960s, car makers were still grappling with the problem of how to make front wheels both steer and transmit power at the same time. Although Alec Issigonis’ Mini had established the principle of a front-mounted transverse engine driving the front wheels, it was the genius of Fiat’s Dante Giacosa who accommodated the gearbox without slinging it below the engine and forcing the two to share the same oil. The layout of an offset final drive and unequal-length driveshafts – widely referred to as the ‘Giacosa arrangement’ – was both compact and efficient, setting the standard that would be adopted almost universally by other car makers over the coming decade. When Giorgetto Giugiaro visited VW to present his sketches for the Golf, he saw a 128 being disassembled and recalled that VW technicians believed the 128 to be the absolute benchmark in its class – a true template for the Golf. 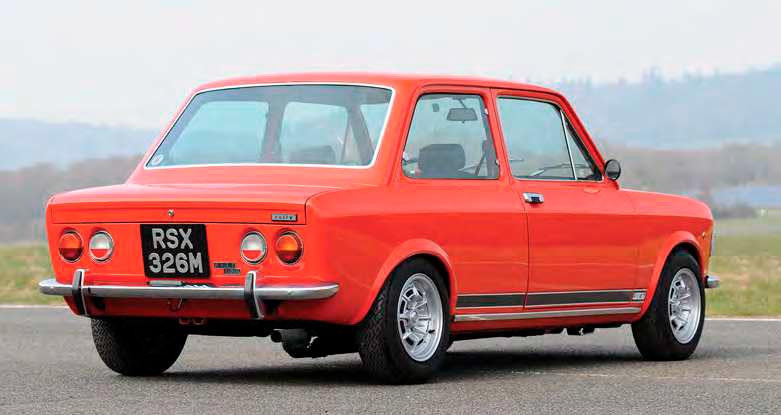 Power came from a new Lampredi-designed five-bearing engine with a belt-driven overhead camshaft, whose 1116cc was good for 55hp, delivering the performance of a 1.3-litre engine. More cutting-edge features included an all-synchromesh gearbox, sharp rack-and-pinion steering and independent suspension all round, ensuring it was superb fun to drive. The 128’s wheel-at-each corner layout proved to be a packaging ideal, with 80 per cent of the car’s length given over to passengers (even the spare wheel was tucked away in the engine bay). Its shape was a simple and honest three-box saloon with big windows, slim bumpers and the minimum of superfluous trim. It might have been even more of a pioneer had Giacosa's original plan to incorporate a hatchback been carried through (this version would eventually emerge in Yugoslavia as the Zastava). 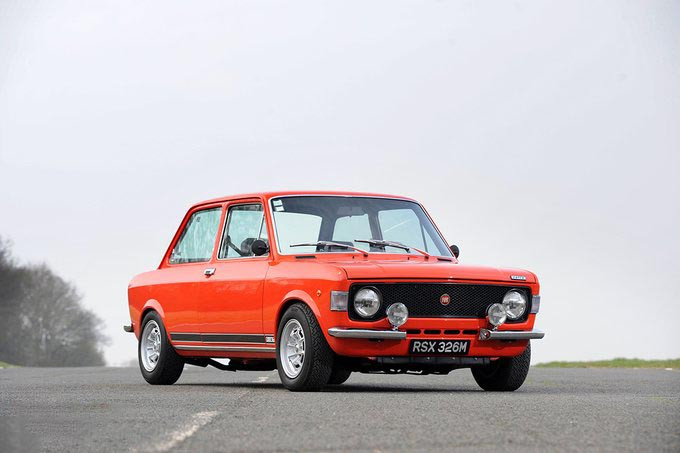 Deservedly voted Car of the Year for 1970, the 128 was an instant sales hit, bolstered by the addition of a Panorama estate version in 1970 and a sporty Rally model the year after, the latter powered by a 1290cc engine with a twin-choke Weber carb and 67hp. It’s one of these rare Rally models that owner Aldo Diana has brought along today. Doesn’t this two-door look great with its matt black grille, stripes and circular rear lights (borrowed from Fiat’s 850 Sport)? This is one of the nicest 128s of all to drive, its 1.3-litre engine revving so smoothly, albeit noisily, up to and beyond 6500rpm, and its gear lever begging to be stirred around the H-gate. Over its 40-year lifespan, the 128 sold over four million examples worldwide. The 128 platform even underpinned its replacement, the Ritmo/Strada. For us, though, the 128 is the definition of what a popular Italian car should be: honest, rational, low-priced, creatively engineered and great fun to drive. 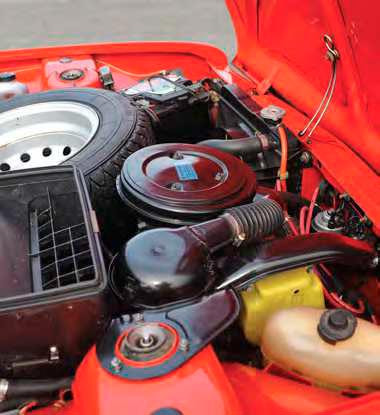