Even before the application of windscreen wipers on automobiles, the need for a means to clear precipitation and muck from the windows of streetcars saw some interesting developments come to the fore. In 1903, Irish-born inventor JH Apjohn gained a UK patent for a mechanism that moved two brushes top to bottom to clear the windshield. Across the pond, US inventor Mary Anderson had to leave the front window down or stop to clear the snow from the panes on a streetcar ride during inclement weather. She came up with the idea of a swinging arm fitted with a rubber blade slotted through the window frame.

It predated the Model T Ford, but never gained acceptance. A number of years after this, Charlotte Bridgewood patented the Storm Windshield Cleaner, which utilised rollers but, like Anderson’s invention, required the driver’s manual input.

Motorised systems would follow. One of the most noteworthy was William Forberth’s 1921 single-blade wiper powered by suction from the engine’s inlet manifold. It was a great step forward in automation but timing was an issue. The wiper speed was inverse to that of the car; on a low throttle there was plenty of feed from the manifold to set the wiper going, but on an open throttle engine vacuum dropped, causing the wipers to slow or stop altogether… far from ideal. 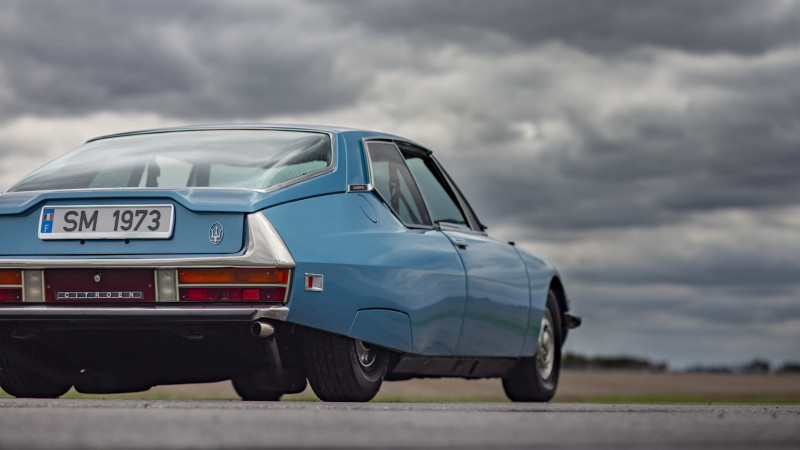 Electric motor-powered wipers would circumvent this, but they woud be limited by the electronics of the time. At least until mechanical engineer Robert William Kearns’ unlucky wedding-day accident. Almost blinded in one eye by a stray Champagne cork popped at the reception, Kearns spent his recuperation thinking about the mechanics of the human eyelid. 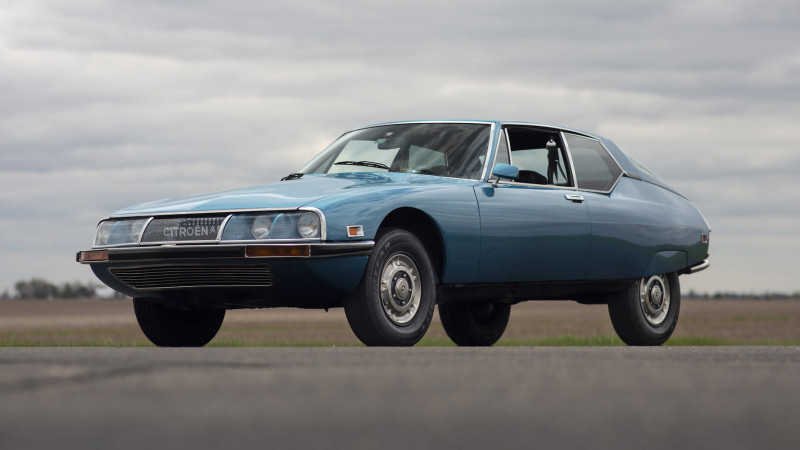 Noticing our eyes don’t blink at set intervals, but rather when the eye is dry or foreign bodies are on its surface, he quickly determined that such a system could be applied to automobile windscreen wipers. Using a ’62 Ford Galaxie as a prototype with solid-state circuits controlling the wiper motor that offered a selection of delays between two consecutive wipes, he showcased the technology to Ford.

Ford initially didn’t bite, but instead brought out its own intermittent wiper unit. A series of lawsuits followed and Kearns eventually received damages for patent infringements.

Never the one to shy away from the unconventional, Citroën developed a system for its SM sedan in 1970 that adjusted the intermittent wiper delay based on the draw from the wiper motor.

In wet conditions, the wiper blade meets little resistance and glides easily over the glass, using less energy. A control circuit in the SM would register this low draw as a consequence of rain and therefore keep the wipers going.

As things dried up, resistance and energy draw from the wiper unit would increase, leading the sensor to assume dry conditions and shut off the wipers.

It wasn’t a foolproof solution. It was expensive and prone to false readings, but it formed the blueprint for digitally actuated GM’s Rainsense system (see below), the workings of which are intact across many models of car today.

THEY ALSO PAVED THE WAY

The Gloria Vitesse was the first model to feature factory-fitted washers that sprayed water down the glass from a top-mounted jet fed via a vacuumsystem.

Lincoln introduced a rear defogger; resistive conductor strips in the pane heat up under an electrical current to help remove condensation and ice from the glass.

The snow and grit often festooning the roads of Saab’s native Sweden encouraged the carmaker to introduce wipers for the headlamps of its 99 sedan.

The STS’s Rainsense system read light refraction between an LED and light collectors’ sensor array and the windshield. Raindrop obscuration activated the wipers.

Article type:
Review
1970 citroen sm1970citroen smcitroen
—
193
Write a comment
No comments yet. Be the first to add a comment!