This compact concept was touted as a production car for the American market, but despite doing the car show rounds, it never saw production…

From here to obscurity

It was a car that at least one major motoring title touted as being a dead cert for production. The Prima was to be a new entry-level product aimed at American consumers and built stateside despite its European origins. Autocar, for its part, proclaimed in May 1976: “Ford have announced plans to put a new type of ‘leisure vehicle’ into production in the USA in the near future, and have released pictures of a prototype car. The car is interesting in several respects: for its small size, for the use of a transverse engine and front-wheel drive, and for the concept of changing the car’s character by offering alternative upper back ends to change at will.” 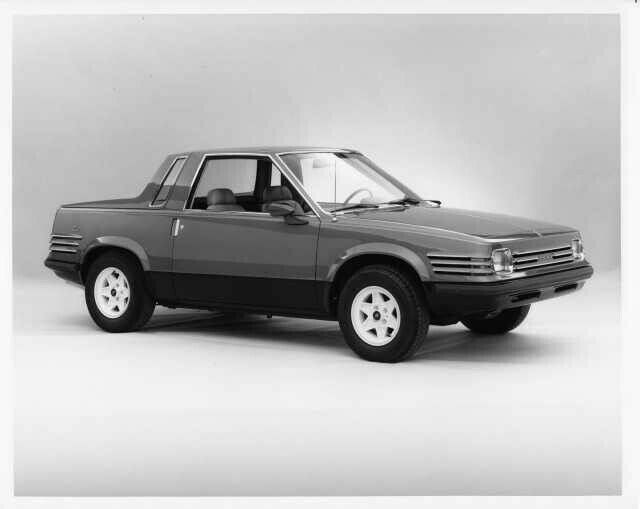 The prototype employed a 1098cc Kent four-cylinder unit mounted transversely in a 2286mm (90in) wheelbase platform. There was much debate in period as to whether the Prima might lead to a car based on the soon-to-be-announced Fiesta, but the body dimensions were purportedly larger than the new supermini. Ford didn’t release any details of the driveline, but the long front overhang suggested the engine (and inline gearbox) were mounted ahead of the front axle, leaving more space in the front footwells. According to the promotional blurb, the spare wheel was mounted in the engine compartment, leaving the layout of the rear end unencumbered for its party trick. 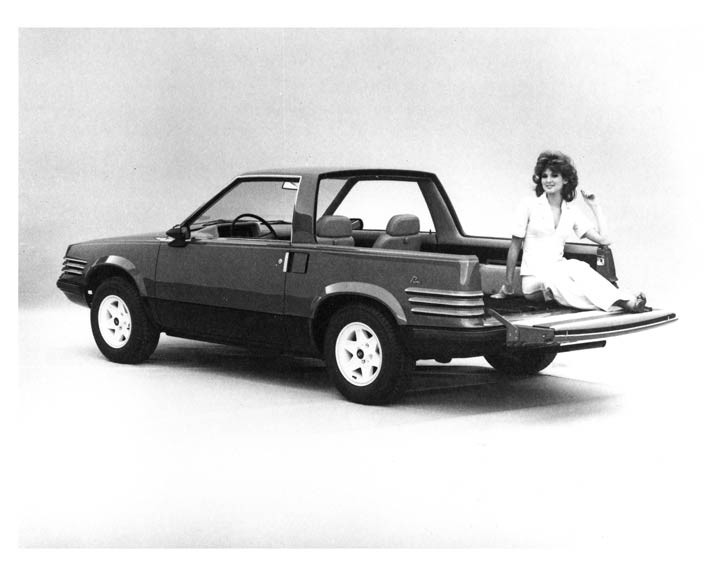 A key component of the car’s intended appeal concerned the way in which it could be converted into several different body configurations. The base vehicle was a pick-up truck with a drop-down tailgate, with the back of the driving compartment left open. The top of the pick-up could, however, be closed by a choice of three metal and glass panels; in essence, glorified hardtops. One turned the Prima into a ‘notchback’ sports coupé with a small rear side window and a long-ish rear deck. Another sported sizable rear glazing which lent the Prima a fastback outline. The third was effectively a squared-off ‘glasshouse’ which turned it into a small estate car.

Autocar’s Bob Dunham wrote: “It is intended that the Prima should be easily convertible from one layout to another, the alternative tops being fastened into place with simple over-centre latches like those used to secure a convertible top to the windscreen arch.

“Presumably, Ford is confident it can solve the sealing problems involved, though one wonders how heavy the tops will turn out to be, and whether two people will be needed to manoeuvre them.”

Despite being aimed at the US market, the Prima was styled within the Blue Oval’s Ghia studio in Turin. It did the rounds of the major European motor shows in 1976, and also appeared at the Chicago Auto Show that year, only to vanish thereafter.

As to whether Ford seriously considered putting the Prima into production, somehow we doubt it.

That said, it did return to the theme of a small leisure vehicle time and again in concept form to the end of the 1970s and beyond.