The Porsche specialist has revealed its first 993-based road car project, inspired by the 911 SC RS Group B rally car of the 1980s 8 Update

Hot off the heels of its striking 911K restomod project revealed just last month, Tuthill Porsche has launched its first 993-based road car. This latest offering bears all the hallmarks of previous Tuthill creations – namely engineering excellence with exceptional attention to detail.

Inspired by the iconic Rothmans-sponsored Porsche 911 SC RS Group B rally car of the 1980s, the Tuthill Porsche SC RS project boasts an extensive list of modifications – all applied to the original Porsche template. “Why the SC RS body?” posed frontman Richard Tuthill. “Because our Porsche rallying began through involvement with the Rothmans Group B rally programme, so it was a natural option for us to consider. Not to mention we love the look. As with many things in life, simplicity is the key, and I hope we’ve found that here.” 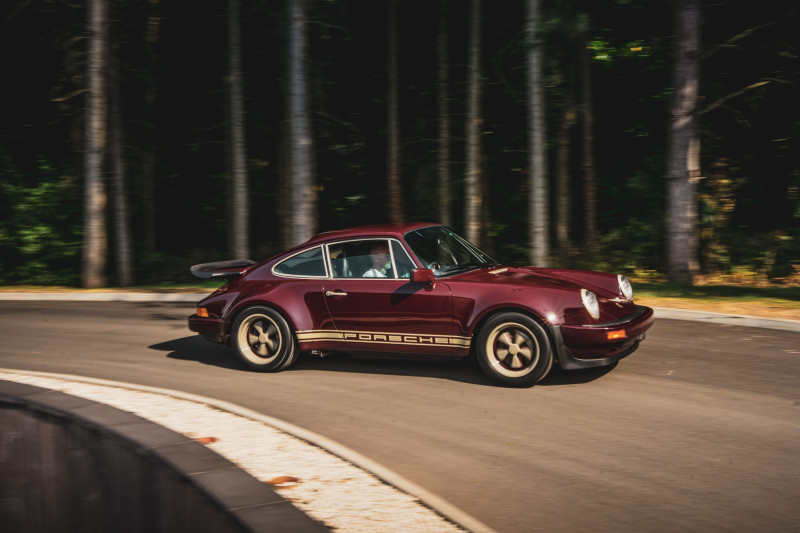 The body panels in question are based on those of the 930 iteration of 911, draped over a 993 Carrera shell. At the heart of the build sits the original 3.6-litre air-cooled engine, in this instance enlarged to 3.8 litres and running a butterfly intake system bespoke to the SC RS. That engine is mated to a six-speed G50 gearbox, while electronic communication is conducted via a MOTEC ECU. 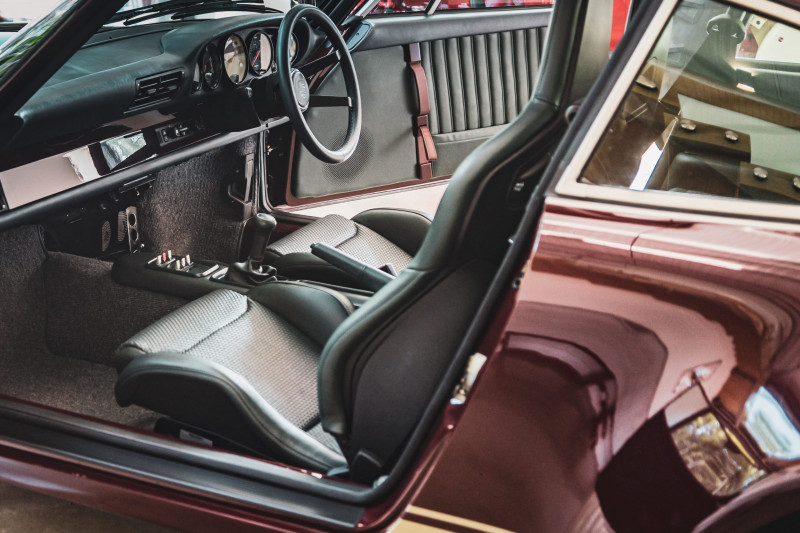 As you’d expect, the running gear is built for purpose. Two-way adjustable dampers, set up for the UK’s fast A-roads, are located at each corner, while bespoke 16-inch wheels are tucked into the arches. Tuthill Porsche brake calipers complete the chassis arrangement. In unison, this recipe is intended to create what Richard calls a “unique driving experience”.

Tuthill Porsche also says that this is a car designed with lengthy trips in mind, enabling the driver to charge along cross-country road routes all day long without fatigue. As such, there are a couple of nods to comfort and convenience, with climate control and Bluetooth connectivity for a sound system. But overall the interior takes inspiration from the 3.2 ClubSport in its ‘less is more’ approach.

“The standard 993 has a wonderful air of competence about it, with great NVH (noise, vibration and harshness) characteristics, loads of creature comforts built in, and it offers a very relaxing driving experience. However, we love earlier-looking cars with a bias towards playfulness and character,” said Richard.

“This isn’t pretending to be something else; we’re not hiding its origins. We’re very subtly changing the look, the feel and the dynamics of it, while retaining all we love that’s inherently built into the base car.”

It’s set to be produced in very limited numbers: as few as 15 examples of the SC RS-inspired 993 will be built. Prices have yet to be released. 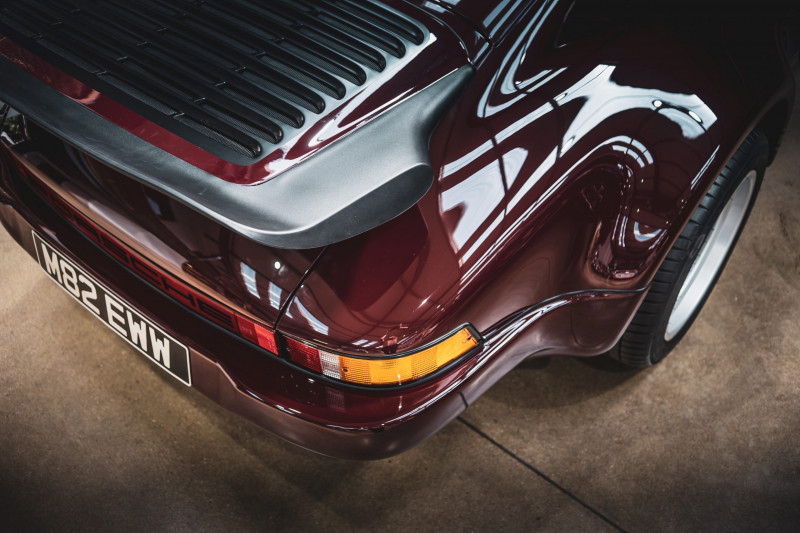