The legendary Honda Monkey mini-bike is 60 years old this year, and it’s fair to say it’s come a long way from its roots. The original bike was built for a kids’ ride in a Tokyo amusement park, with a 50cc motor, before Honda turned it into a handy fold-up scoot for jammedup Tokyo roads. 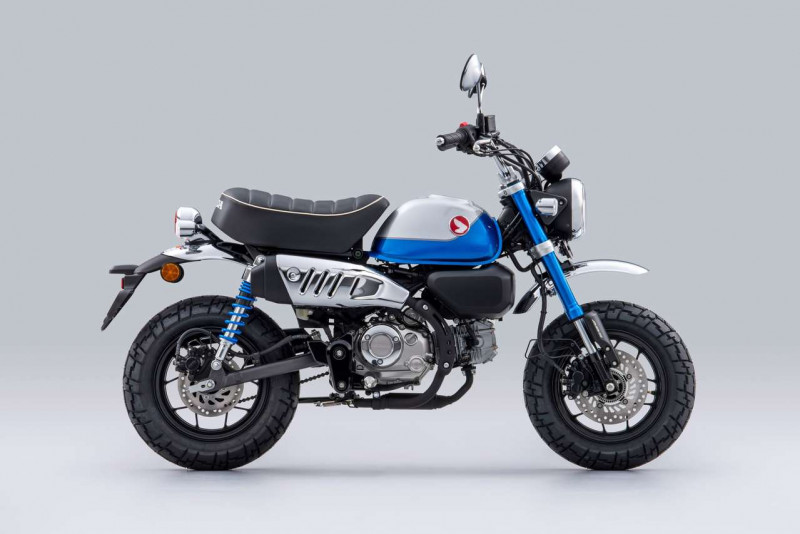 The 2022 bike has a new 9.2bhp air-cooled engine with a five-speed gearbox (up from four cogs) and new dual-rate rear shocks. Price is £3899, and it’s in the shops later this summer.