The Jaguar E-Type, dubbed «the most beautiful car ever made» by Enzo Ferrari needs little introduction to classic car fans the world over. Its design is so iconic that the E-Type is frequently credited as blurring the lines between definitions of art, sculpture and vehicular transportation.

The E-Type built on and followed the triple Le Mans winning D-Type of the 50s, using many similar components including the iconic straight-six XK engine, albeit bored to 3.8-litres for the Series 1 models. Famously, the E-Type had a claimed top speed of 150mph; for its day an astonishing achievement for a regular road car. Over the years, the E-Type was reborn again and again, ultimately ending up with the US-focused 5.3-litre V12 model, typically complete with white-wall tyres. 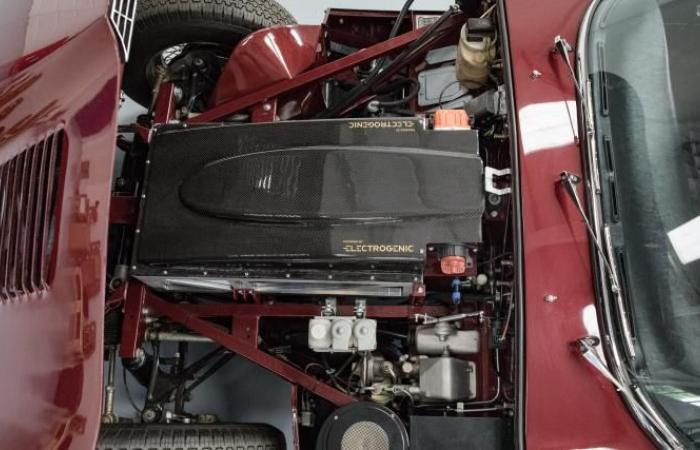 This year marks 60 years since the E-Types grand reveal at the 1961 Geneva Motor Show and although never built as an electric car, electrification is what's giving it a new lease of life.

Jaguar surprised the world in 2017 with the E-Type Zero concept, which was a sympathetic, sensitive and reversible electric conversion. The concept saw the XK engine replaced with an electric motor and battery unit that combined took up a similar space to the original petrol lump.

Now, Oxford-based Electrogenic has turned its hand to recreate the classic with a suite of E-type conversion options. Each is said to retain the character of the original car, with interior items kept such as the car's original dashboard, with only switches and dials repurposed where appropriate.

The Tourer' conversion weighs less than the original petrol-powered car, and is said to introduce a lively balance between handling and range. The electric powertrain gives the car a maximum speed of approximately 100mph, driven through the car's original gearbox. Step up to the 'Sprint conversion, with a near-original kerb weight and a powertrain producing 470Nm of torque delivered through the car's original gearbox. This conversion exceeds the original quoted E-type performance figures, and the additional weight is kept low in the chassis for optimal balance and handling. To cope with the additional torque, owners are encouraged to upgrade the brakes and suspension beyond the standard E-type specifications.

The high-performance 'Grand Tourer7 conversion loses the original gearbox for a transmission capable of coping with the 600Nm of torque and 402hp from the performance electric powertrain. This is combined with the convenience of rapid charging. 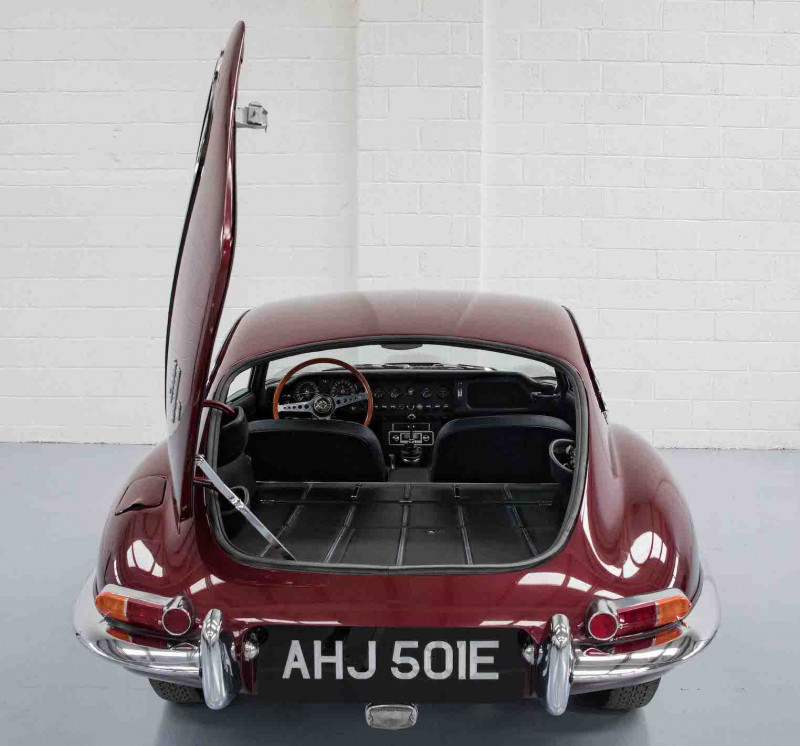 Tourer and Sprint options offer 150 miles range, with optional range-extenders that are claimed to add 50 miles of additional range each. The Grand Tourer's range is 250 miles.