The Smart brand is being totally transformed, and the launch of the #1 SUV marks the start of its comeback. An all-new model that’s unrelated to any other smart made before it, the #1 is built above a Geely skateboard, the result of the Chinese manufacturing giant taking a 50% stake in smart in 2019. It’s due on sale later this year, with the other 50% of the partnership is owned by Mercedes-Benz.

Sticking close to the concept car displayed at the 2021 Munich motor show, it also ushers in a new styling direction for the brand famed for its tiny city cars. The #1 is large enough to rival models including the Kia Niro EV and MINI Countryman, and smart claims the packaging made possible by its electric architecture gives it cabin space on a par with the Mercedes-Benz E-Class. Practicality is assisted by a 15-litre front storage area, however most luggage will fit into the traditional 411-litre boot. 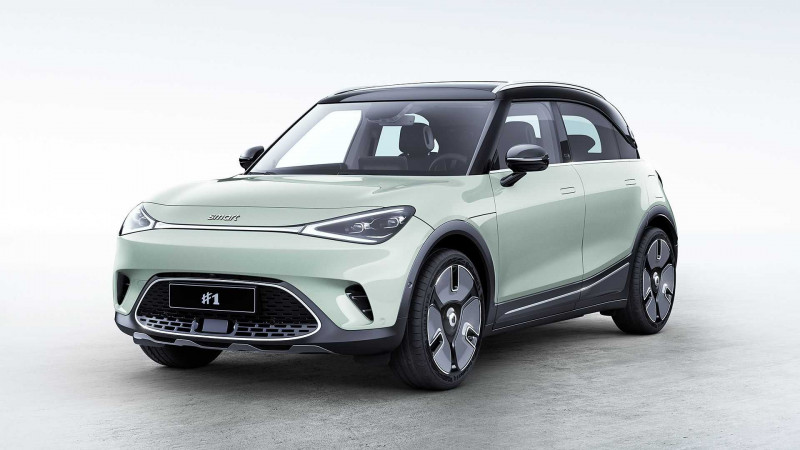 The main styling cue carried over from past smart models is the contrasting roof, which swoops down onto the rear pillars. Elsewhere there are smooth, unfussy panels, flush door handles, full-width front and rear lighting and door-mounted mirrors. Flatfaced 19-inch alloy wheels have been designed to reduce drag, and there are prominent metallic door sills. The #1 is fitted with a 66kWh battery, for an official range of up to 273 miles between charging – considerably more than the 78-mile range of the smart EQ ForFour. 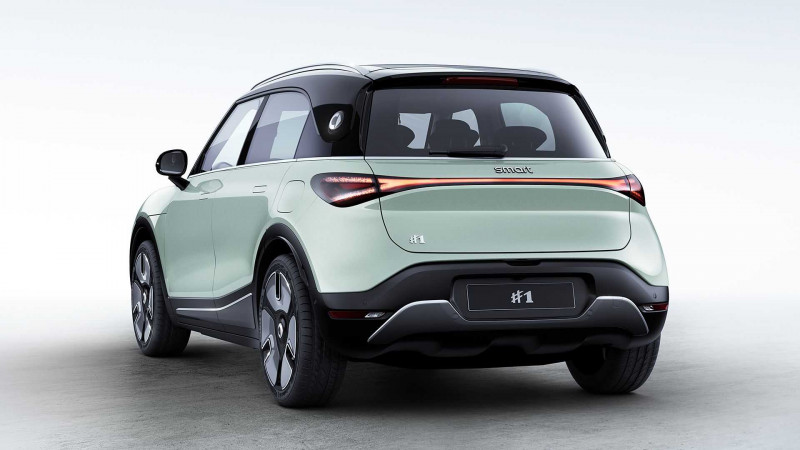 When it does need to be replenished, 150kW rapid charging is possible, for a 10 to 80% top-up in under 30 minutes. A 22kW charger will do the same job in around three hours. Power comes from a single rear-mounted electric motor with 268bhp – a previously unheard of power figure for a smart. However, it also weighs 1,820kg, so it’s also a good deal heavier than the previous ForFour. Interior design also gets a complete overhaul, with a minimalist dashboard dominated by a 12.8-inch touchscreen standing above the centre console, while additional information is provided by a 9.2-inch set of digital instruments and a 10-inch head-up display. smart has also confirmed over-the-air software updates and Level 2 autonomous driving aids. The new smart #1 will go on sale in the UK later this year and is rumoured to be available with a choice of three trim levels, though those haven’t been confirmed officially as yet. 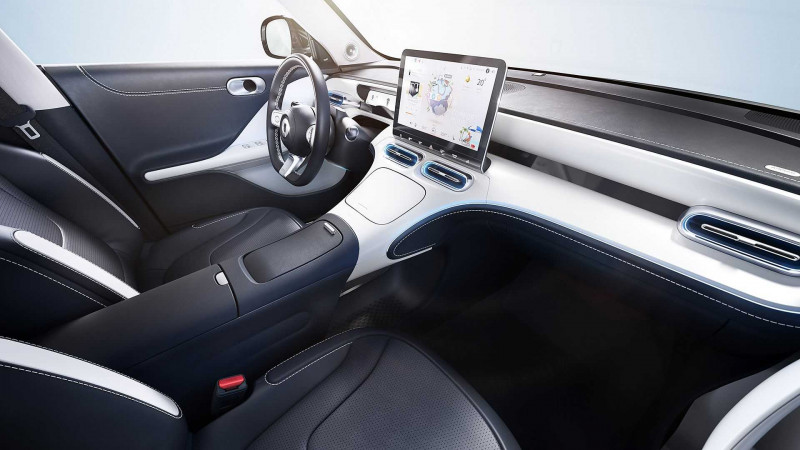 “THE #1 IS LARGE ENOUGH TO RIVAL MODELS INCLUDING THE KIA NIRO EV AND MINI COUNTRYMAN...”