BMW has released photos of the upcoming U11 iX1 all-electric SUV undergoing winter testing, which is one of the last stages of its development. According to the German manufacturer, the model due to replace the i3 has now concluded its dynamics testing in Arjeplog, Sweden.

Range figures have also been given for the first time, with the iX1 said to be capable of between 257 and 272 miles on the WLTP cycle during prototype testing. The iX1 uses BMW’s fifth-generation ‘eDrive’ battery and motor technology, and will sit alongside plug-in hybrid and combustion-engined versions of the X1 when it reaches showrooms later this year. BMW described the ‘test of strength and endurance in bitterly cold temperatures and wintery road conditions’ as a particularly stern test for the electric motors, electric all-wheel-drive, high-voltage battery, power electronics and charging technology. 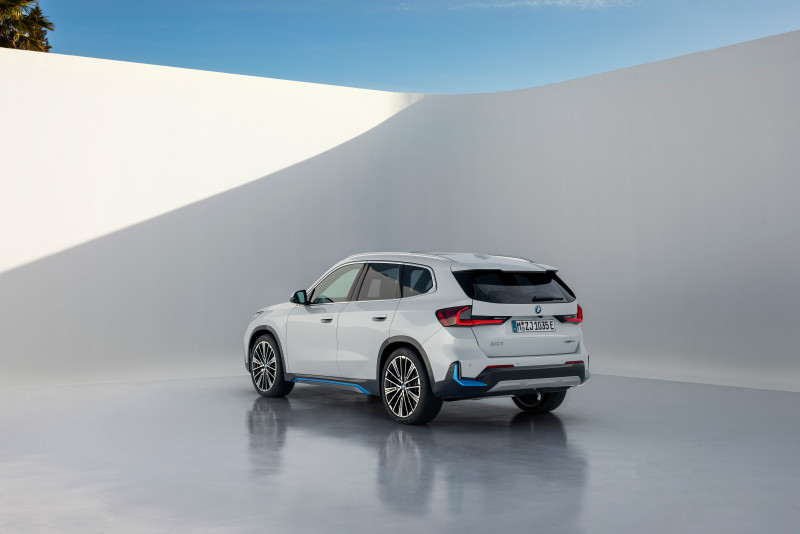 According to BMW, the iX1 U11 uses the latest battery cell knowhow and intelligently controlled heat management to improve charging times and range even in extreme sub-zero temperatures. Traction is improved by using two electric motors – one for each axle – with ‘extremely fast-acting near-actuator wheel slip limitation technology’. The conditions on the snowy roads and frozen lakes around Arjeplog are said to provide the ideal conditions to hone how the motors, all-wheel-drive, and suspension work together. 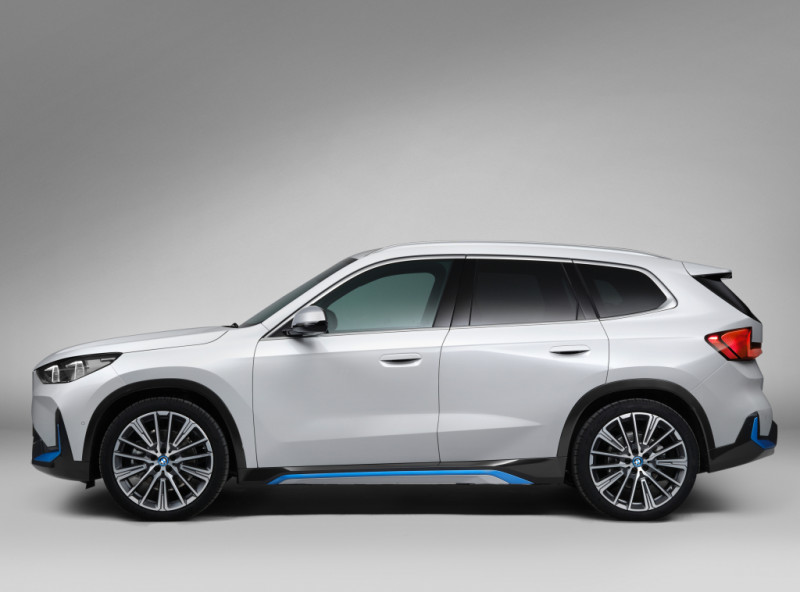 Described as the brand’s third Sports Activity Vehicle (SAV) with an all-electric powertrain, the iX1 is set to arrive immediately after the launch of the BMW X1, which is scheduled for October 2022. The iX1 will go down the same production line as the plug-in hybrid and combustion-engined models, too. 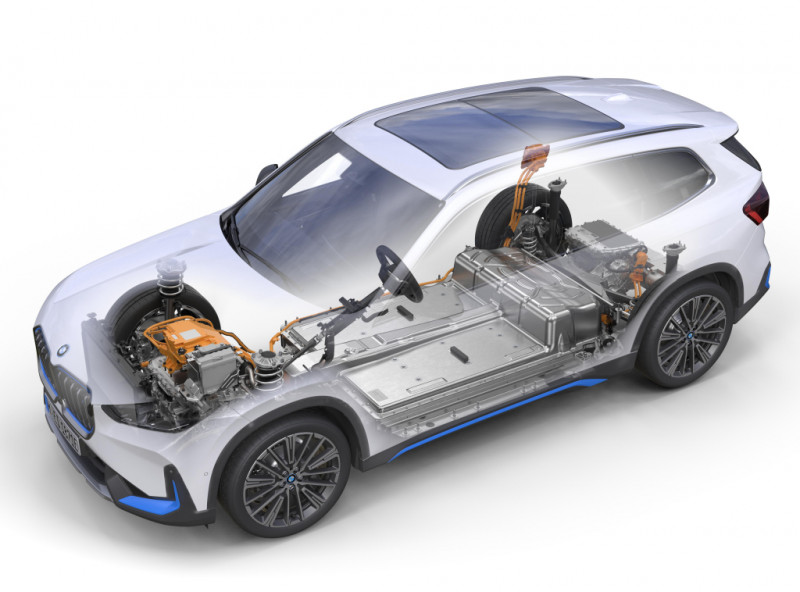 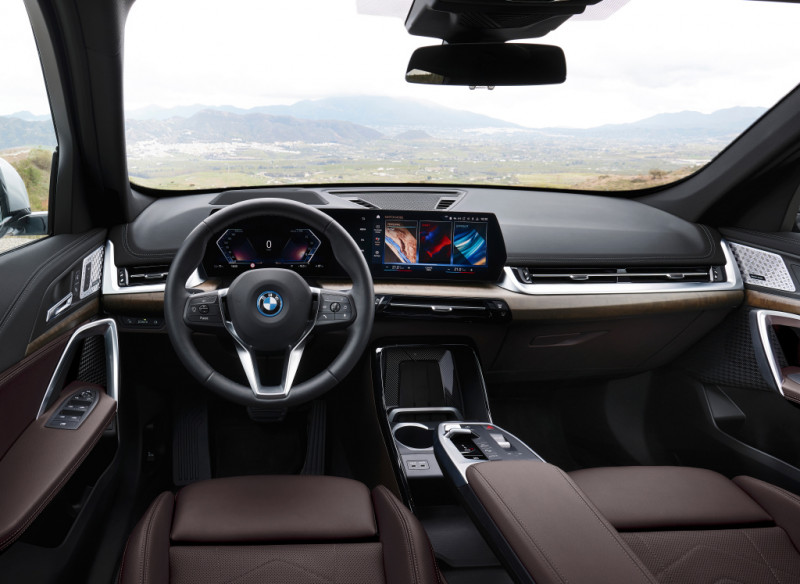