It seems almost inconceivable that BMW waited until the sixth generation of M3-badged coupés and saloons before offering an estate-bodied version. It’s not as if there was no precedent for high-performance wagons. Audi’s RS Avants and Mercedes-Benz’s AMG Estates have kept each other awake at night for years. Heck, even BMW has given us two generations of M5 Touring models along the way. Whatever the reasons for the delay, we’re glad this ultimate 3 Series holdall finally exists, even if BMW SA’s press release was at pains to say it was not confirmed for local introduction.

Until the situation changes (perhaps after sufficient pestering?), we can only imagine what it’s like to live with a 375 kW black-roofed 3 Series and more than 1 500 litres of rear-seats-folded luggage space behind optional M carbon bucket seats. 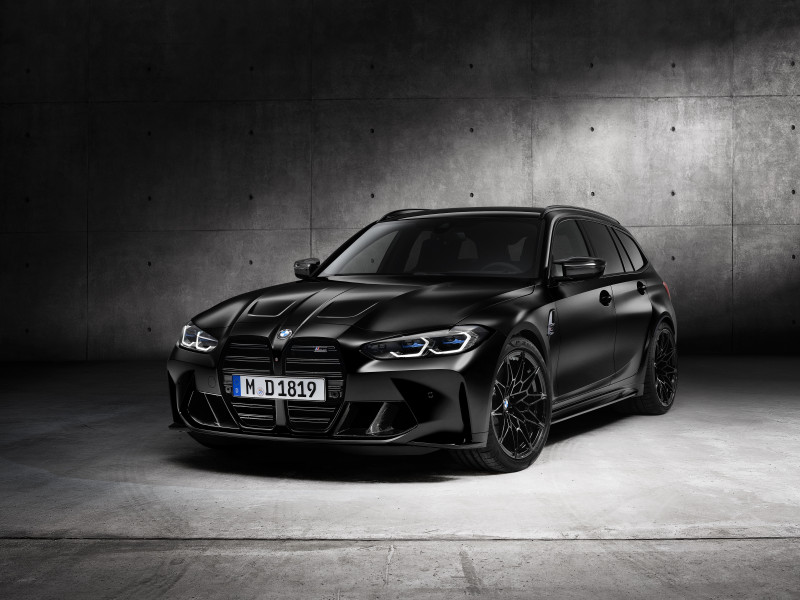 The M3 Touring will be built only in Competition spec with all-wheel drive and active rear differential for optimal traction at all times. For the record, BMW claims a zero to 100 km/h time of 3,6 seconds.

“Would you like free home delivery of your new washing machine, sir?”

“No need, I will be there in a flash to collect.” 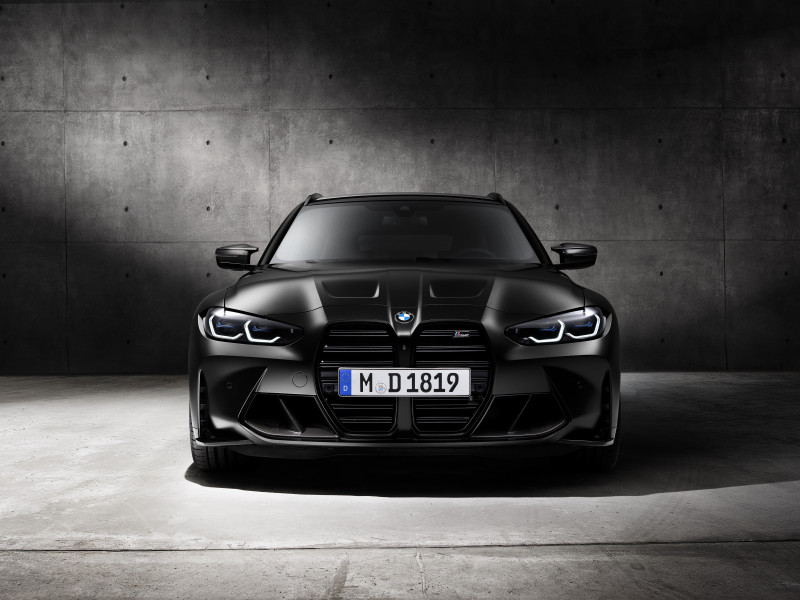