Once again Cadillac is reinventing itself, this time in an electric format. The hallowed nameplate has announced that by 2026 there will be only one ICE-powered (Internal Combustion Engine) vehicle in its line-up and that will be the Escalade. After teasing pundits for months, it has finally unveiled its first all-electric offering, the Lyriq, which promises to be the first of many all-electric Cadillac models coming down the line.

It’s quite an eyeful and makes use of Cadillac styling cues of yore, including – of course – cathedral tail-lights and lots of high-quality materials. In terms of the nuts and bolts of this vehicle, GM is using its Ultium battery platform that can be formatted up or down according to a vehicle’s requirements. The Lyriq uses rear-wheel drive and 12 battery modules (these can scale up to 24, say for the electric Hummer, or down to six for smaller GM models) and although currently only rear-wheel drive is offered, a four-wheel- drive version is scheduled. 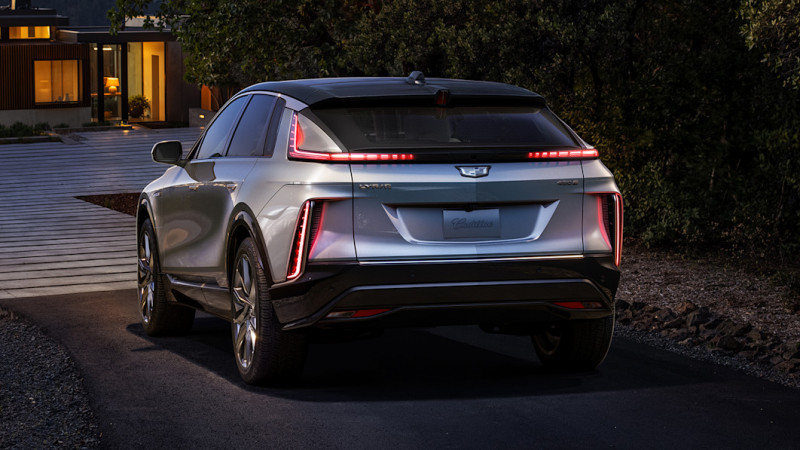 Inside things are just as dramatic and impressive. A 33-inch diagonal digital display floats in front of the driver, like something straight out of the Jetsons. It features Google Assistant, Google Maps and a whole host of other digital concierge facilities. Probably the most interesting for drivers, however, is Super Cruise which is claimed to be the ‘first handsfree driver assistance technology’.

Pricing starts from $62,990 and already the 2023 allocation of cars is sold out, meaning the earliest that American consumers can take delivery is 2024. Interestingly, GM is suggesting that it will re-enter the European market next year.

Is it a big deal? We reckon so; GM has persevered with Cadillac as a brand and has had numerous attempts over the past 20 years to try and break into the European market with mixed results. In a way, the electric market is a totally new one and many of the prejudices which hampered Cadillac’s efforts to sell cars in Europe before should no longer be relevant or apply. It’ll be interesting to see how the Lyriq is received if it’s launched in Europe…

Google at your command.