Sweden’s EV brand is finally in Australia. Here’s why you should be excited

Polestar is preparing a model onslaught with enough hardware to threaten Tesla.

The first to arrive locally will be the delightfully Scandinavian Polestar 2 liftback (above), which borrows its platform from Volvo’s COTY-winning XC40. The first cars will land in November 2021 for an official launch before order books open in January 2022. Customer cars will be delivered from February. The Polestar 2 has been on sale since 2020 overseas, so there won’t be a spike in demand for Australia to contend with. 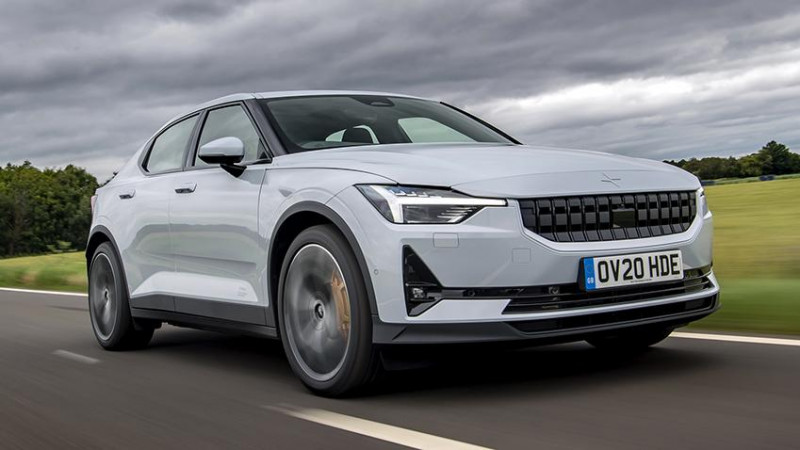 The Polestar 2 will fight the Tesla Model 3 on price, despite an expectation the brand’s premium positioning will push it higher. With Model 3 starting at $71,000, expect to see the Polestar 2 start below $80K.

Next will come the Polestar 3. Set to be based on the same platform as the larger Volvo XC90, the 3 will serve as Sweden’s answer to the Tesla Model X. Expect a similar spread of variants as the 2, albeit with outputs befitting a large luxury SUV, and styling inspired by elements of the Polestar Precept (see caption). Timing for the Polestar 3 is uncertain, though we should know later this year.

The Precept itself will also go into production, though both the reveal and launch timing for this model are yet to be finalised. Separate from the Polestar 3, the Precept was hailed as a ‘look into Polestar’s future’ meaning it could be some time away. It’s a large four-door sedan, so Tesla’s Model S will need to stay frosty.

Finally, Wheels understands a fourth upcoming model, dubbed Polestar 4, is already in the planning stages, though it seems any further details have yet to leave the walls of Polestar’s Gothenburg headquarters. Polestar won’t have standard dealerships, instead setting up ‘spaces’ where customers can get info and test drive a car before buying online. Servicing, however, will be undertaken at Volvo dealerships, as Polestar still retains links to its former parent company.

Below: Precept concept will challenge Porsche Taycan and majors on eco-friendly materials

WHY LAUNCH SAYS A SEPARATE BRAND?

THE RATIONALE FOR SPLITTING FROM VOLVO

While Polestar still retains technical and parent company links to Volvo, the brand is technically separate, a little like Mini is to BMW. The primary reason Volvo let Polestar branch off was its need for freedom in design. When Volvo built the Concept Coupe, then design boss Thomas Ingenlath wanted to put it into production. The Coupe ‘wouldn’t suit the Volvo image’, so Ingenlath split Polestar off to build performance-focused models, turning the Coupe into the Polestar 1.