Are electric classics the equivalent of a modern barn conversion?

I remember the launch of the new MGB. Not the 1962 launch, for obvious reasons – I was born almost 30 years too late to witness that. Nor was it the early ’80s attempted revival by Aston Martin, for the same reason. No, this was back in about 2014, when Frontline Developments launched its new MGB. It really looked good in that pale green paint and sitting on those replica Dunlop steels. This was exactly the car the MGB world had been waiting for – none of your Signal Red cars on wires, this was big boys’ stuff. And moreover, it was reliable stuff, courtesy of its modern Mazda powerplant. Sure, it wasn’t cheap but you weren’t so much buying a rattly old B as a handmade car for gentlemen – think of a Bristol, but more recognisable.

Frontline weren’t the only ones at it either. KWE has been fettling XJs and XJ-Ss since the turn of the millennium, and Bristol itself would revitalise your 411 for you until it went bust. Taking something old and injecting it with the innards of something new isn’t so heinous as you might think. After all, how many Tudor houses still have chamber pots and malodorous guttering in the street beneath? How many buses were retrofitted with wi-fi connectivity? It’s only the automotive equivalent or an organ replacement, and my uncle was very grateful for his new kidney given that his own weren’t working. 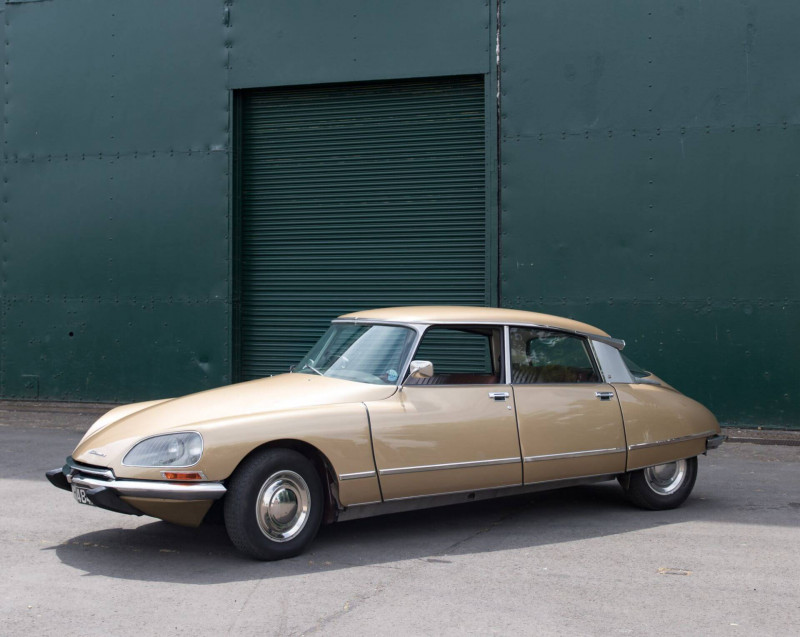 And times change – we must evolve with them. That’s why electric cars don’t worry me too much. I actually like the silence and the power delivery. And I maintain that while the pure electric rechargeable car is a blind alley that will result in higher home energy costs, there is something to be said for the general concept of replacing the internal combustion engine with electric propulsion of some sort or another.

Classic cars are, to my mind, ripe for conversion. And it’s the mixed reaction to yet another new MGB, the RBW Roadster launched last year, that brings this to the forefront of my mind. For one, I’m deeply aware that we as petrolheads are living on borrowed time. No purely petrol-powered propulsion is permitted post 2030, save for those already in circulation – and the abundance of clean air zones suggests that eventually we will be penalised so heavily we are forced into an upgrade we won’t all regard as an improvement. It would be a shame to leave those relics we cherish of days gone by in the past which they evoke.

The Citroën DS EV, the new electric Moke, and cars of their ilk don’t worry me because in the majority of cases, the existing powerplant is not the reason why these cars earned their places in the pantheon of automotive history. Something like a Ferrari 250GTO would be destroyed should someone decide that its Colombo V12 should go the way of all flesh. But a Rolls-Royce Silver Shadow? The engine noise is actively suppressed, the car is meant to be as silent as that which its name suggests. An electric motor would improve things – even if the clock might now be so loud as to intrude upon the peace.

Granted, the cost of conversion is still high, but as more people take the plunge it’s bound to come down. And the way petrol prices will surely go, it might even become the cheaper option one day.

Meanwhile, in Britain, EV conversion specialist Electrogenic has revealed its own one-off take on a French classic: the Citroën DS. The DS Électronique swaps its four-cylinder petrol engine for a 120bhp electric motor, which is powered by a 48.5kWh battery, giving around 140 miles of range. Only the absence of exhaust pipes gives away the car’s revised mechanicals, with even the original manual gearbox and ‘selflevelling’ hydropneumatic suspension being retained. UK firm has given DS a 120bhp motor and 48.5kWh battery