Every Rolls-Royce to go electric. CEO discusses Cullinan, Ghost and Phantom EVs that are due after Spectre coupé.

Rolls-Royce will follow up its first EV, the Spectre coupé, with all-electric successors to the current Cullinan SUV, Ghost saloon and Phantom limousine. Speaking to Autocar in the wake of the announcement that Rolls-Royce sold more cars in 2021 than in any previous year in its 117-year history, CEO Torsten Müller-Ötvös said it’s important that each model is replaced by an EV alternative as the firm progresses towards a pure-electric line-up by 2030. The British firm will refresh its current range in the coming years but won’t launch any more combustion models, making the Mk2 Ghost the final petrol-powered Rolls-Royce to be introduced. 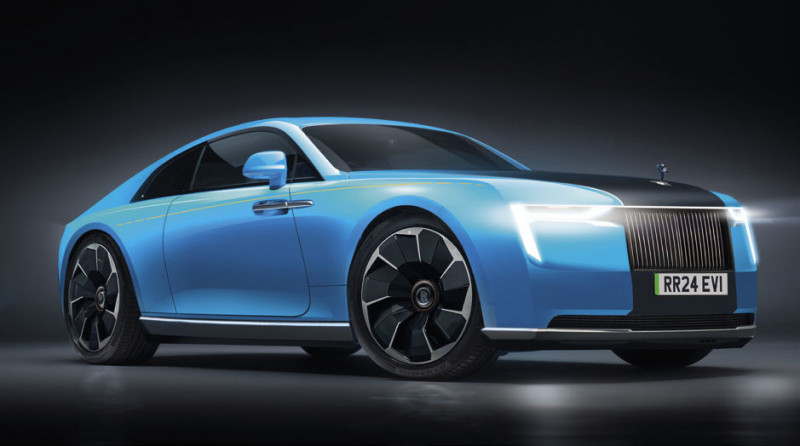 Müller-Ötvös highlighted the UK government’s planned 2030 ban on new ICE car sales as a particular incentive but said: “We aren’t only driven by legal: we’re also driven by our fairly young clientele worldwide, and we’re seeing more and more people asking actively for an electrified Rolls-Royce.”

The age of the average Rolls-Royce buyer has dropped sharply in recent years to just 43, and Müller-Ötvös notes that “quite a lot of our clients already own an electric car, be it a Tesla, a BMW or some other model”, and so have experience when it comes to operating EV chargers and range management. 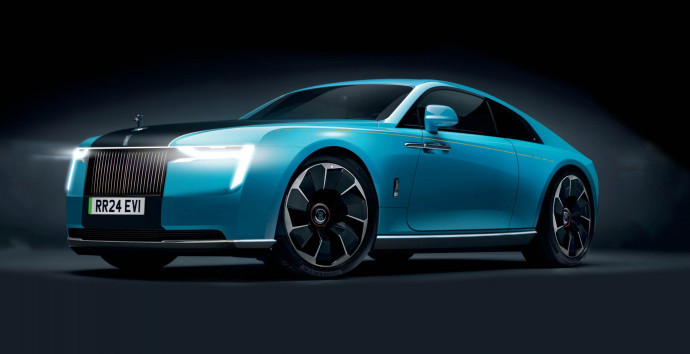 He wouldn’t be drawn on the technical details of Rolls- Royce’s future EVs beyond confirming that “the entire portfolio will be electrified”. The Spectre’s 150 million-mile testing programme will no doubt inform the development of its future range-mates, accelerating the lead time of each EV based on Goodwood’s Architecture of Luxury.

Electrifying the entire portfolio, said Müller-Ötvös, is “a huge task for a relatively small company”, but the required investment won’t automatically translate into more expensive cars.

“We never price ‘cost-driven’, we price ‘segment-driven’ and ‘substance-driven’,” explained Müller-Ötvös, emphasising that the Spectre – which will arrive in 2023, shortly after the similarly shaped Wraith bows out – will be priced according to its positioning rather than its powertrain. The future electric Phantom therefore won’t necessarily cost more than the current V12 petrol-engined car’s £374,400 starting price. A priority for the Phantom EV and its range-mates will be exhibiting characteristics that compensate for the loss of Rolls-Royce’s venerable V12, which will bow out in 2030. The firm’s electric powertrain will therefore be “very torquey”, promised Müller-Ötvös, and will allow for “waftability, silent movement, a magic carpet ride, utmost quality and so on”.

Spectre electric coupé will replace Wraith in 2023. Phantom will ditch V12 for electric motors this decade.

Thank goodness there are no Jaguar i-Pace-style flourishes in the design of the new Range Rover (as requested by Gavin Green in the December issue). Nor has there been an attempt to make it more friendly. BMW has tried and failed in doing this to the two last editions of the X5.

We owned an original, followed by the second iteration, but were driven away from the brand by the clumsy evolution of the more recent designs. I had never considered a Range Rover but having driven a Sport and Vogue back to back was utterly charmed by the integrity of the latter and purchased a standard car with standard fenestration, wheels and tyres. Unreliability fears have been unfounded and the capability of our ‘holdall’ has been an eye-opener.

Although can I be the only Range Rover fan that doesn’t need the standard-wheelbase version to be longer than the last? This growth may tempt existing owners to hold on to their cars until the Velar reaches similar proportions to the older, full-fat Range Rovers.

So many things the Range Rover could have been 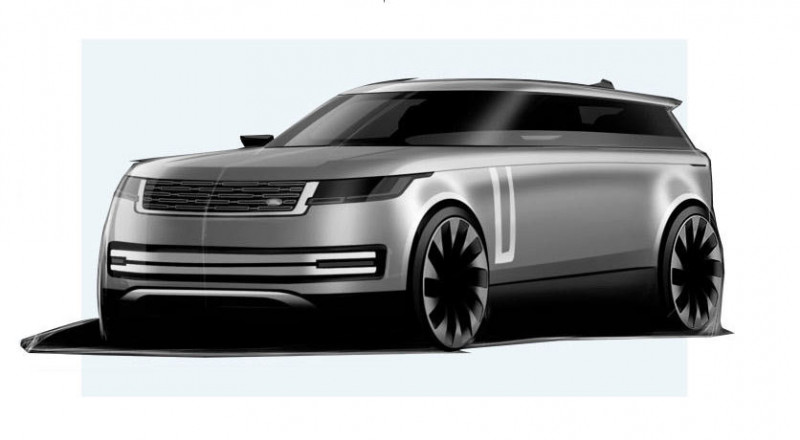