At the 1990 Daytona 24 Hours it was driven by Davy Jones, Jan Lammers and Andy Wallace. Despite being out-qualified by turbocharged competitors, the 6.0-litre V12 Jaguar proved to be strong and reliable. Although suffering from overheating worries towards the end of the race, Lammers still managed to nurse chassis 388 across the line to take a historic victory. 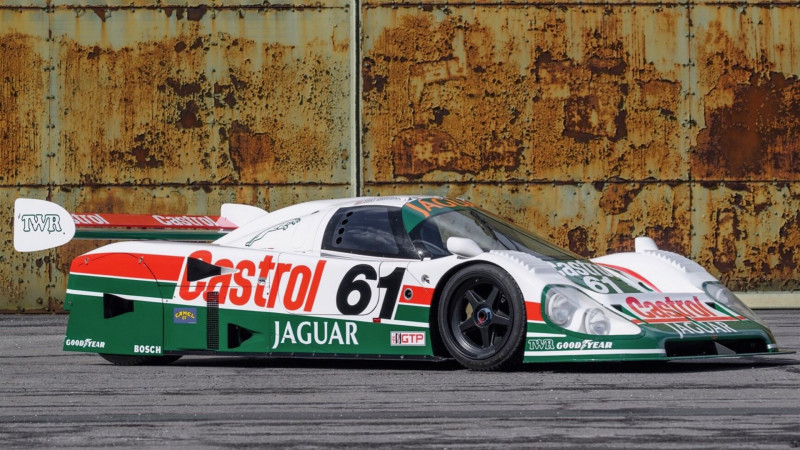 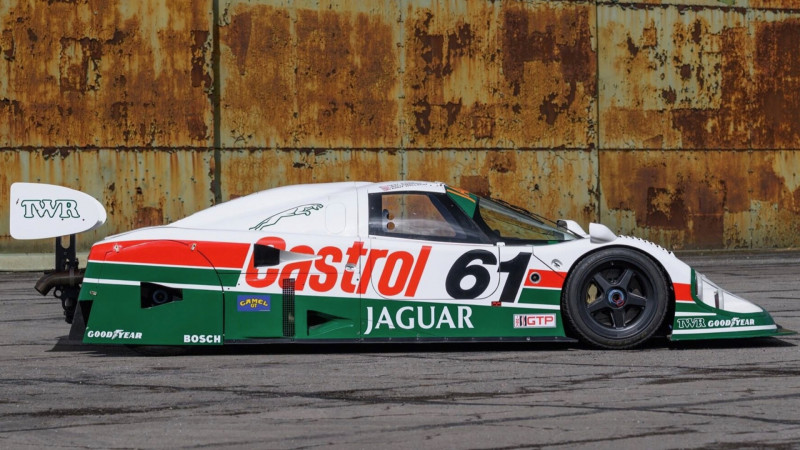 After finishing third at Sebring, 388 was retired and joined TWR’s collection of important cars. Following the company’s bankruptcy in 2002, the car was sold and restored four years later. 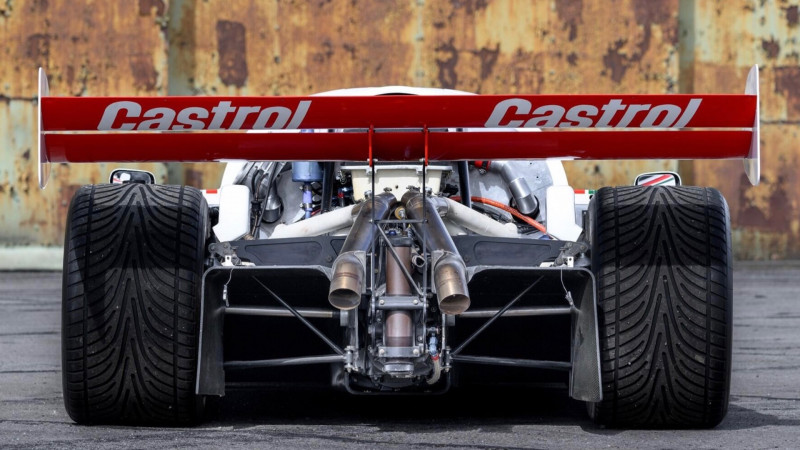